Seems like the European Central Bank (ECB) may be looking into holding Bitcoin. This is amidst the Bitcoin futures contract being listed by U.S. Exchanges.

President of the ECB, Mario Draghi said during his closing remarks, that European banks could hold positions in Bitcoin. He was addressing the European Parliament this week.

“However, recent developments, such as the listing of Bitcoin futures contracts by US exchanges, could lead European banks too to hold positions in Bitcoin, and therefore we will certainly look at that,” Draghi said.

Back in October 2016, Draghi made headlines when he said that the ECB would not consider regulation cryptocurrencies since it hadn’t matured enough. In the following month, Draghi was quoted saying that cryptocurrencies’ impact was “pretty limited”.

Bitcoin futures contracts were listed in December by the CME Group.

Meanwhile, back in the States, the U.S. House of Representatives will be holding a blockchain hearing on Valentine’s Day (14 February). The title will be “Beyond Bitcoin: Emerging Applications for Blockchain Technology.”

Besides the two subcommittees from the U.S. House Committee on Science, Space, and Technology who will be attending, the event will also see the likes of the Walmart vice president of food safety, the National Institute of Standards and Technology and IBM to name but a few, attend. 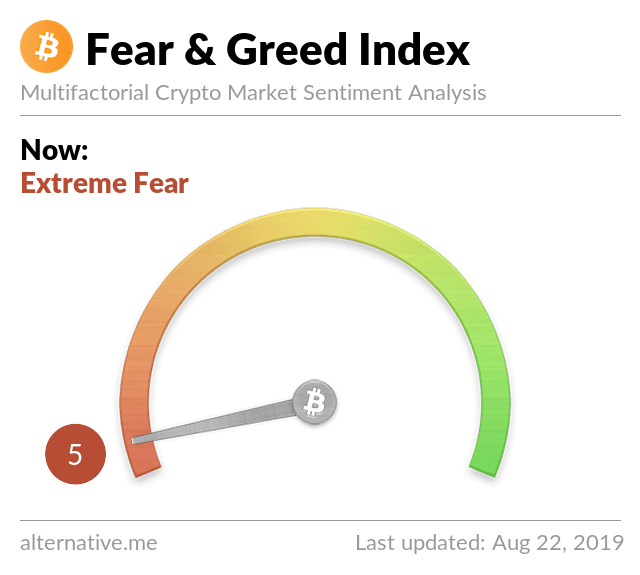 Navigate the market with the Fear & Greed Index

Please Note: All non-essential products will only be delivered AFTER the lockdown period in South Africa.