Ripple (XRP) holders should brace themselves as the long-expected launch of the coin’s xRapid product is on its way. This follows an announcement by Ripple that xRapid could be launched in the “next month or so”.

The price of Ripple spiked when a Ripple executive broke the news that xRapid could be launched in the next month or so. The product is aimed at assisting banks to speed up transactions. In actual fact, it will replace the Swift code that is currently being used.

Sagar Sarbhai from Ripple said the company was making great progress with the product. The product is expected to be launched live in production.

Thus far, the product has been tested during a trial by MoneyGram, Western Union, Cuallix, MercuryFX and Viamericas. These are all money transfer and payment upstart firms. It is interesting to note that the company made it clear that banks would not be the first to test the product.

In a nutshell, xRapid will allow banks and payment providers to process cross-border payments faster. It acts as a type of a bridge between currencies. Let’s say you want to exchange U.S. dollars for Euros. Usually, you would have to have a pre-funded local currency account. However, with xRapid you can easily convert from U.S. dollars to XRP tokens, move the funds overseas and back into Euros. All of this can take place in literally seconds and is securely recorded on the blockchain.

Currently, there are more than 120 banks and related financial institutions that have partnered with Ripple but on the xCurrent product. xCurrent has led to partnerships with Santander and American Express. Proving that Ripple is no newcomer to banking solutions.

Sarbhai was quoted saying that an increasing number of financial institutions are starting to see the benefits of blockchain and cryptocurrencies alike. This is amidst the market being extremely volatile at times and unregulated.

On a previous occasion, Brad Garlinghouse, the Chief Executive of Ripple said they expect that dozens of banks would be making use of xRapid by the end of the year 2019.

The market reacts to the news

Ripple was founded in 2012 and has a marketcap of more than $12 billion.

Read more about the Ripple project on Bitmart’s daily blog. 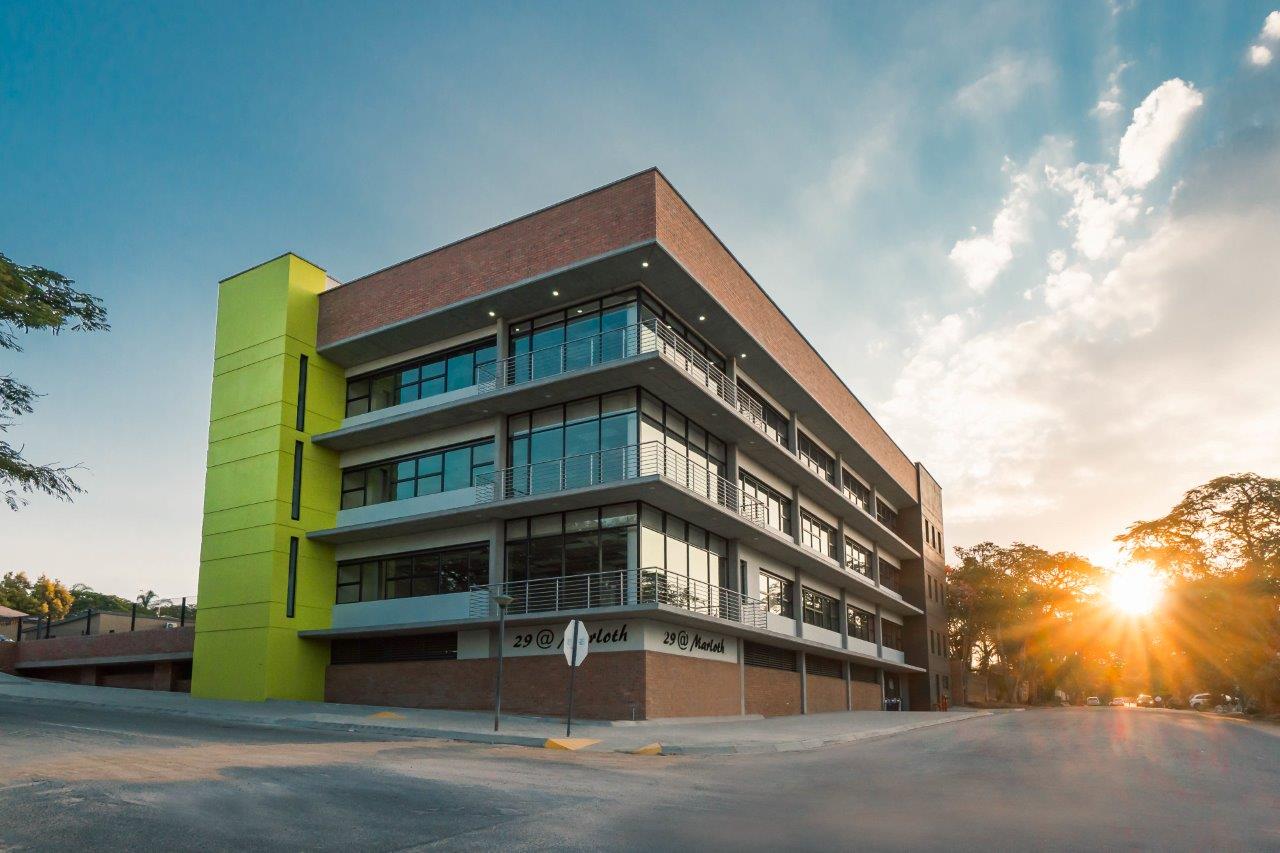 Please Note: All non-essential products will only be delivered AFTER the lockdown period in South Africa.