Samsung Coin is on the horizon

Samsung Coin is on the horizon 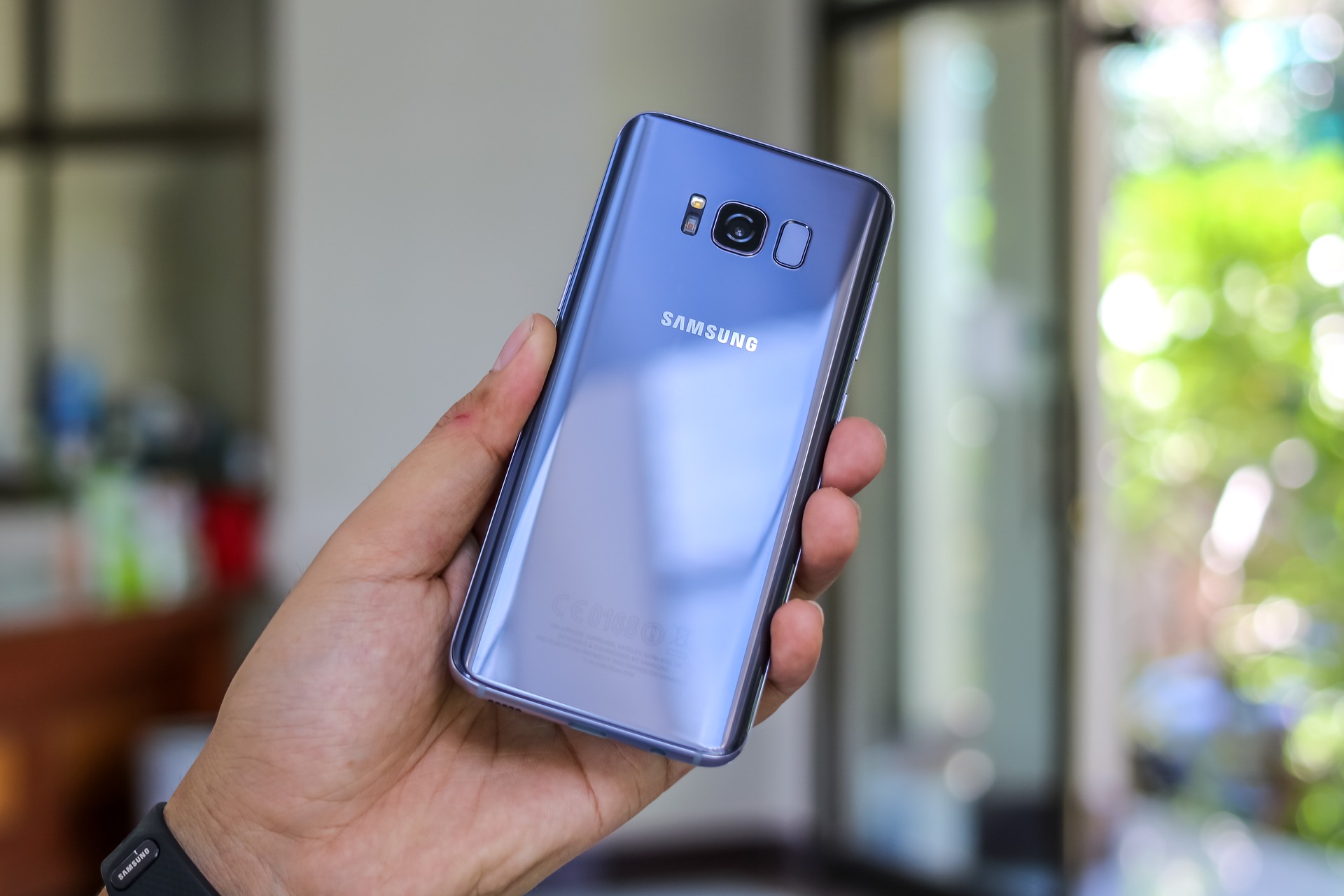 First Samsung launched the new Galaxy S10 with a crypto wallet. Now they are planning on developing their own blockchain network with a token simply called Samsung Coin.

Various media outlets are reporting that a person from the Samsung blockchain task force said the South Korean electronics giant is building a blockchain mainnet. The blockchain will be based on Ethereum and will form part of the company’s wireless division. However, the process is still at an “internal experimental” phase.

What will Samsung Coin do?

Should Samsung develop a public blockchain, the coin can be traded on any crypto exchange just like one would trade ether or bitcoin for example. It is also said that Samsung Pay may incorporate the blockchain tech.

Media reports also mentioned that the Samsung blockchain task team has been working on the project for the last year. It includes a number of projects and is not limited to Samsung Coin and the blockchain.

A couple of months ago, the Samsung Galaxy S10 was unveiled. It featured a crypto wallet that is compatible with ether and ethereum-based ERC20 tokens. Alas, no Bitcoin though. Users can enjoy decentralized apps (dApps) like CryptoKitties, Cosmee, CoinDuck and crypto gaming platform Enjin.

The product was well received by the crypto community who believes it would create mass adoption of blockchain tech.

Today, the price of Bitcoin is trading around $5 480 according to Coinmarketcap. The price of Ethereum is $164.75.

Also, check out the Finney blockchain phone that is available at Bitmart. Click here for more info.