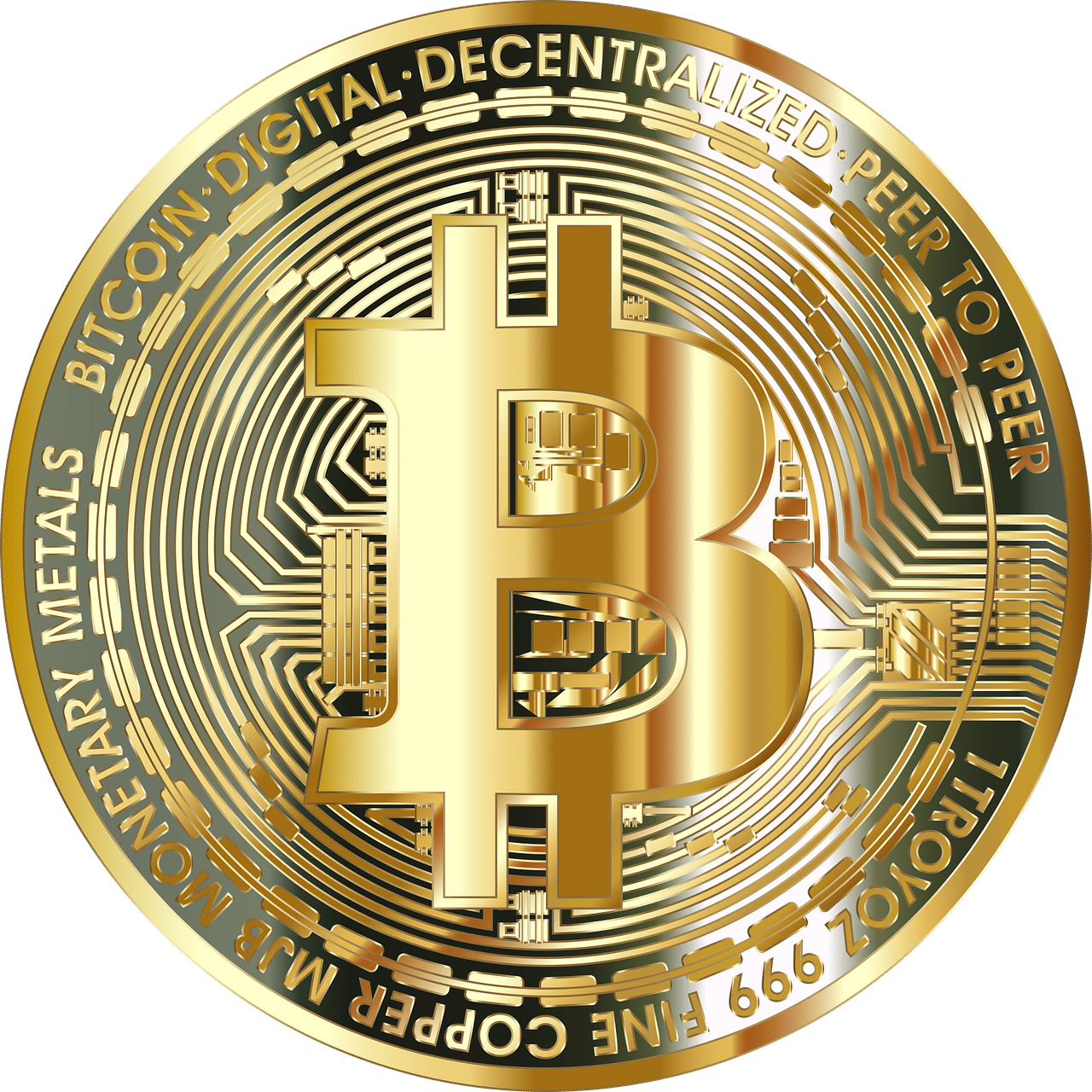 Every four years, the Bitcoin blockchain network goes through a block reward having. In a nutshell, it reduces the rate at which Bitcoin is mined and makes it increasingly difficult to mine Bitcoin. The next Bitcoin halving event is set for May 2020. We take a look at what to expect from Bitcoin halving 2020.

What is Bitcoin halving?

This block reward halving event, reduces the rate at which new Bitcoins are mined by miners. The next Bitcoin halving is expected on 27 May 2020. It is said that the Bitcoin blockchain will drop from 12.5 BTC to 6.25 BTC. Bitcoin halving is a fixed event that occurs after every 210 000 blocks have been mined and confirmed by the miners. The reason why the price of Bitcoin tends to spike around Bitcoin halving events is because it forces investors to buy precious Bitcoins on the market as oppose to mining them.

Bitcoin halving affects miners in the sense that it reduces Bitcoin’s block rewards and forces miners to rely on fees that they receive as incentive to confirm Bitcoin transactions. It is said that once all 21 million Bitcoins are mined, miners will only be able to bring in the income generated from these transaction fees.

During halving events, miners are always affected as it increases costs of electricity and computer processing time. That being said, Bitcoin mining is still profitable. It is possible for the Bitcoin network to balance itself since fewer miners may be working on the network.

What happened during the previous Bitcoin halving?

No one can say for sure how the next Bitcoin halving will affect Bitcoin’s price. But if the past is anything to go by, we may be in for a new all-time high.

One can see a pattern forming. After a halving event, the price booms and later has a major correction. Following the 2012 halving, the price of Bitcoin corrected to $200 only to repeat the cycle for the 2016 event.

Speculating can be dangerous since the crypto industry is extremely volatile. However, let’s see what some analysts have to say one can expect from the next Bitcoin halving.

Max Keiser says institutions will play a vital role in driving up the demand for Bitcoin. With the release of Bakkt on 23 September 2019, Keiser may be onto something. He expects the price of Bitcoin to surge to $100 000. Craig Cobb from Tradercobb.com says he expects a new all-time high of $27 200.

Bitmart’s Senior Trade Analyst, Rudner de Witt says demand has increased since the last halving event. “Leading up to the next halving event, we may see a 40% gain in the price of Bitcoin. After halving, we can expect another 40% gain but unfortunately this can be followed by a 40% retracement. However, for the year following halving, the charts can turn bullish. The increase in the price of Bitcoin can also be affected by adoption of cryptos from retailers.”

The new Avalon Miner 1041 just landed at Bitmart! The AvalonMiner 1041 Series from Canaan, mines on the Sha-256 algorithm and has a maximum hashrate of 31Th/s for a power consumption of 1736W.