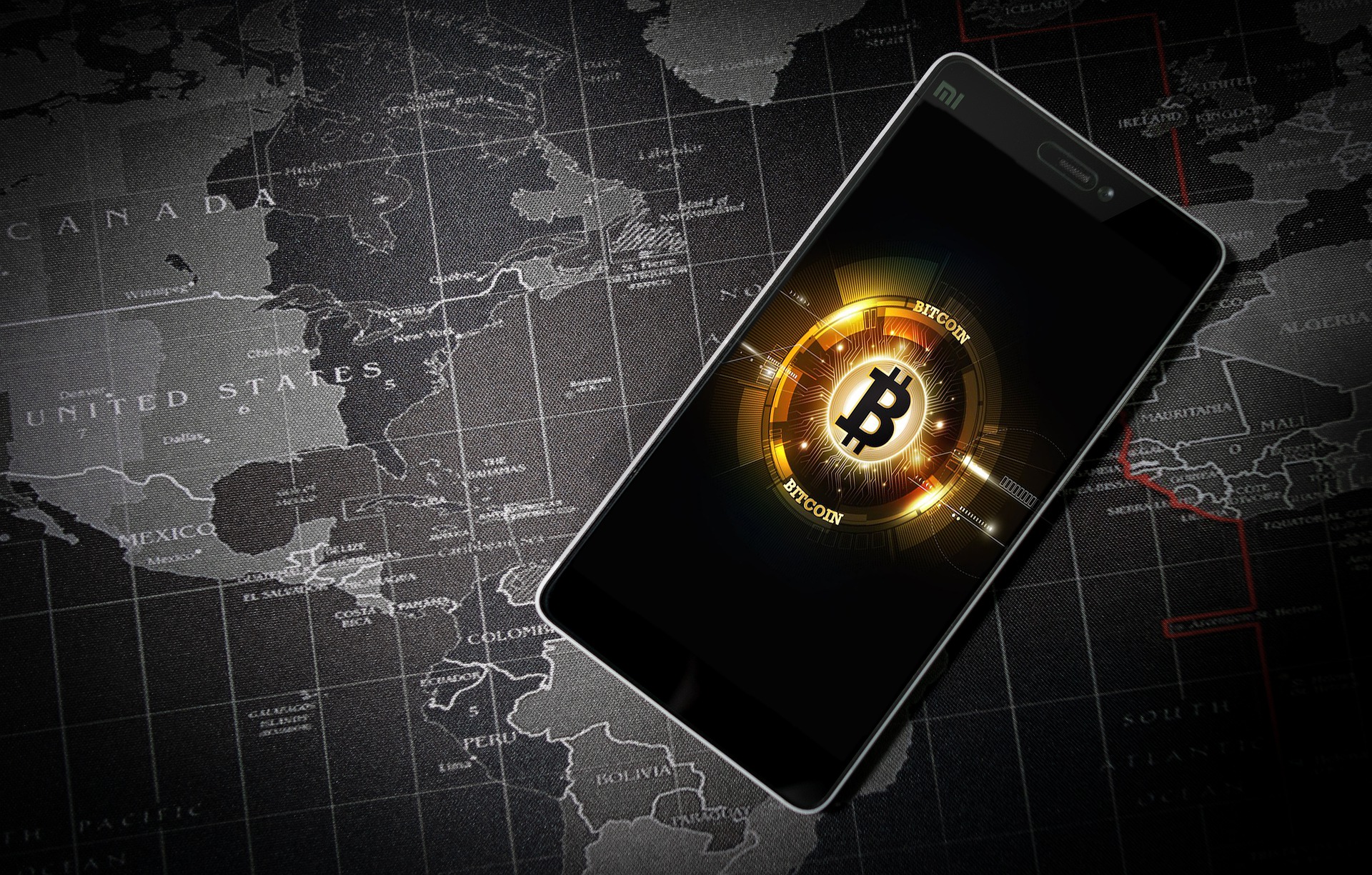 On 2 February, Bitcoin will be breaking its record for the longest price correction period. If you have been riding the markets during this period, you deserve a pat on the back!

When looking at the charts, Bitcoin’s previous longest correction period was from November 2013 – January 2015. During this time, the price of Bitcoin reached well over $1,100 before crashing to a mere $178. The correction took 410 days. During this time Bitcoin established a long-term bottom and started the recovery process. Now, Bitcoin could break that record come 2 February.

A popular crypto analyst, Josh Rager recently posted on Twitter that if one survives the longest crypto market correction in Bitcoin’s history, it is something to be proud of.

Has Bitcoin reached the bottom?

There is no one who can’t say that the past year hasn’t taken its toll on their holdings. But analysts are speculating that Bitcoin has indeed reached the bottom and could turn around soon.

Perhaps one of the biggest reasons why Bitcoin may have reached the bottom is the fact that the price did not heavily react to news that the ETF application has been withdrawn. A few days ago, news broke that due to the U.S. government shutdown, the Cboe Bitcoin ETF proposal has been withdrawn. It was announced that the proposal will be resubmitted once the U.S. government has stabilized. The announcement saw the Bitcoin price dip slightly but it remains above the $3,500 line.

Read about the Bitcoin ETF here.

When will the price of Bitcoin go up again?

There is absolutely no way to know for sure when the market will turn around. The market will do what it wants to do, remember that.

However, it is the opinion of a lot of crypto analysts that we may see a bull cycle mid-late 2019. One such an analyst goes by the name Galaxy. He recently took to Twitter and said the market may be reaching the mark whereby the market will start to turn around. Galaxy also used the 2015 bear market chart and compared it to the current bear market. He told his followers that the “future lies in the study of the past.”

Today, the price of Bitcoin is around $3,591, according to Coinmarketcap.