How long will loadshedding last?

How long will loadshedding last? 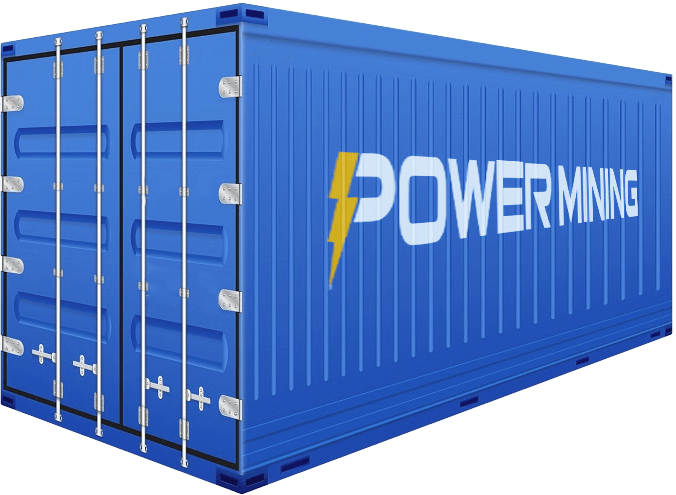 It has become one of the most popular Google searches – loadshedding. South Africans have had to work their way around numerous schedules that show when power will be cut and for how long. So, how long will loadshedding last?

Eskom answers the question – How long will loadshedding last?

Eskom recently announced that South Africans could be experiencing stage 1 loadshedding for 26 days in the coming winter months.

In a statement that was released earlier this month by power utility Eskom, it was stated the duration could vary depending on the level of unplanned breakdowns.

Meanwhile Pravin Gordhan, public enterprises minister said only 28 000MW of the 48 000MW power in SA was available on a daily basis. Meanwhile a team of engineers has been dispatched to various power stations across the country to see how the power utility can be ‘fixed’. Apparently, money that was supposed to be used for power plant maintenance has disappeared. Eskom chair Jabu Mabuza said this is being investigated.

Meanwhile, Gordhan said loadshedding will only be implemented this winter if it is ‘absolutely necessary’.

Bitmart generators – Power to the people

Keep the cold at bay this winter during loadshedding with the BP2000i 1.6 KVA Petrol Generator available from Bitmart Power. This generator has a 5-liter built-in tank and features a silent and compact, low noise design. It has a maximum 2.0kVA, 230v, Smart Throttled RPM and is ideal for loadshedding or camping. The generator can run up to 7 hours at 75% load. Now available for only R7 560. 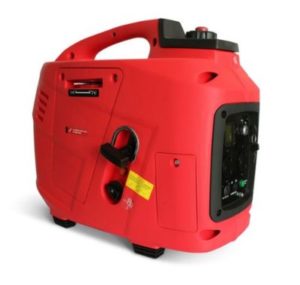 The BP2600i 2.3 KVA Petrol Generator features a 6.5-liter built-in tank. The generator can be controlled via an LCD Display control panel. It has an electric and recoil pull start as well as single phase output. Maximum 2.6kVA, 230v, Smart Throttled RPM. The generator has 2 x 230v socket output and a 12v battery charging output. Enjoy electricity for up to 7 hours at 75% load. Now available for only R11 640. 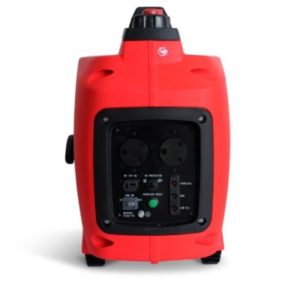 Move away from fuel generators and take a look at the BP8S – G 8 KVA LPG/Natural Gas Generator. This generator does not require fuel but works with LPG/Natural Gas. It has a constant voltage Automatic Voltage Regulator (AVR) with a 12 Volt electric starter. Maximum 8.8 kVA, 230V, and 3 000 RPM. It comes with low water cut out engine protection. Now available for only R67 800. 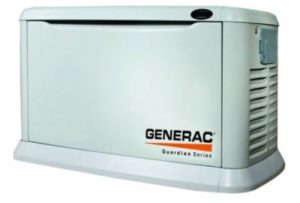