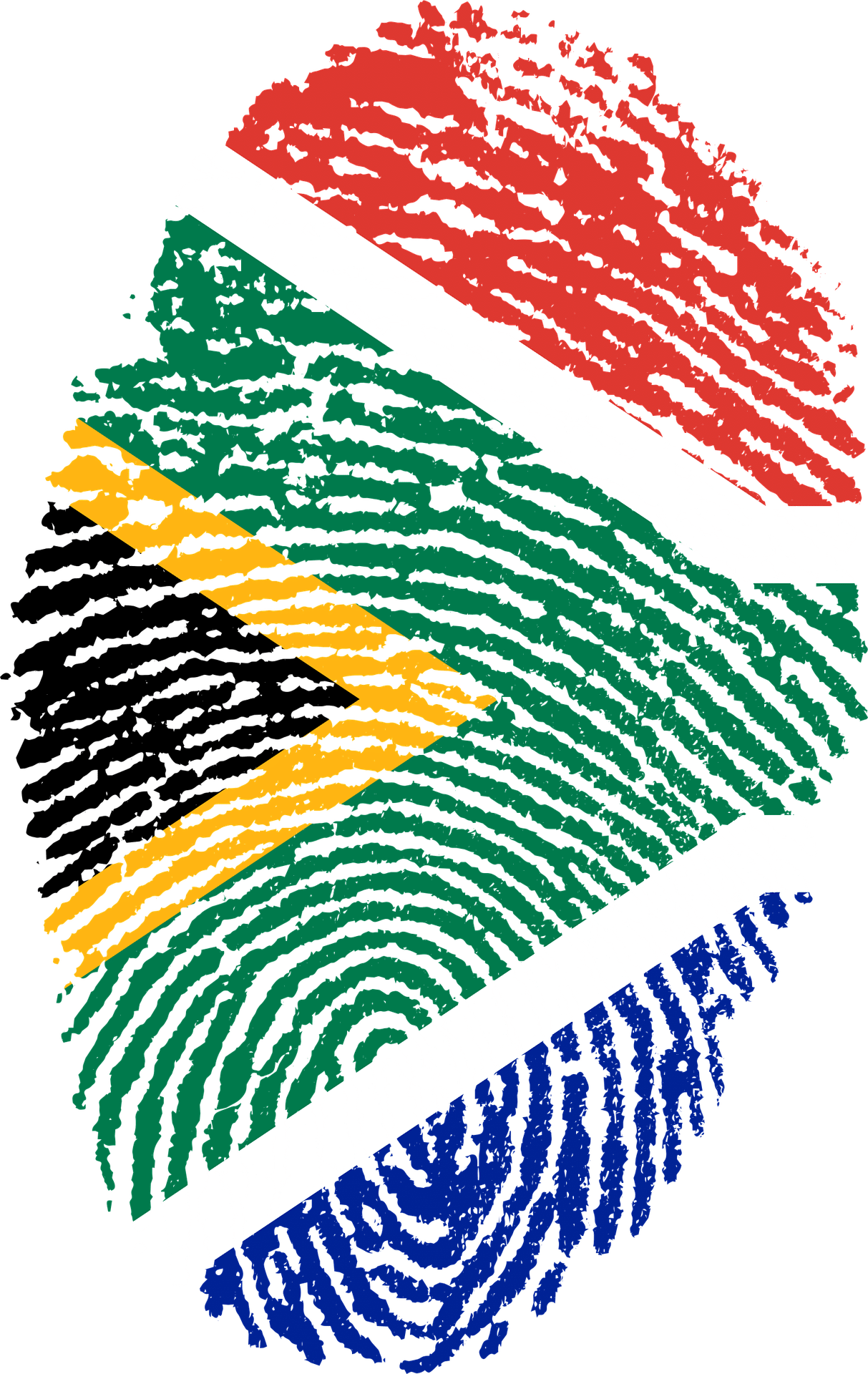 The news of CBDC was delivered by senior fintech analyst Gerhard Van Deventer in Sandton on Wednesday, 28 August. Van Deventer said the proposed digital currency would be backed by the South African Rand (ZAR). It would also be used as legal tender.

Furthermore, he explained that CBDC can have two forms. First being wholesale followed by retail, making it “general-purpose”.  The currency would, of course, be issued by the central bank and would be made available to the general public.

Van Deventer said the digital currency can be issued on a blockchain but this was still in the experimental phase. Apparently, there are some challenges with transaction throughput. However, the project is said to be discussed during a workshop that will take place early September.

What we know about SARB’s CBDC

On a previous occasion, the SARB published a tender notice saying that they would investigate the “feasibility and desirability of central bank-issued digital currency”. The document dated May 2019 said the currency would be used as electronic legal tender that compliments cash.

Thus far we know that the digital currency would only be issued by the SARB and is not intended to replace cash. Here are some other interesting facts: