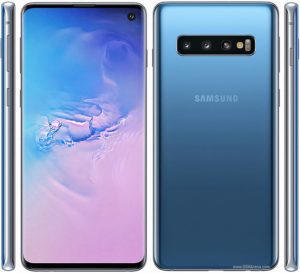 First up is the Samsung Galaxy S10. The latest Samsung smartphone supports blockchain technology and comes with a blockchain keystore. This is where you can store crypto private keys on the device and acts as a crypto wallet. At the moment, the crypto wallet supports Ethereum and ERC20 tokens. However, it does not support Bitcoin, which is quite interesting wouldn’t you say?

But the new smartphone supports other exciting blockchain ventures such as CryptoKitties, Cosmee, Enjin’s gaming platform, CoinDuck and various other dApps. It is said that Samsung making use of blockchain tech in their new phone, is great for mass crypto adoption across the globe. 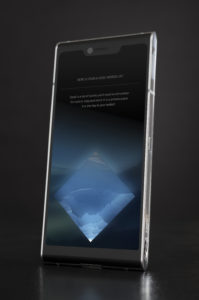 Sirin Labs recently launched the next generation Finney blockchain smartphone. It is one of a kind smartphone that uses integrated blockchain technology to secure your valuable information. What makes the phone unique is that it has a second screen called a Safe Screen. This is the phone’s secure built-in cold storage crypto wallet that is conveniently located at the back. It can be accessed by sliding the second screen upwards.

The Sirin Finney smartphone has fully embraced blockchain technology and all it has to offer. The smartphone runs on the Sirin OS. This is a fork of Android that comes with a bonus dApp marketplace as well as the Google Play Store app. The phone features an Intrusion Prevention System (IPS) that protects users from network attacks and host-based attacks. The system also detects potential cyber threats.

Both phones are currently available in South Africa. Contact Bitmart on sales@bitmart.co.za to place your order for the Finney smartphone today.